A Wall of Roses 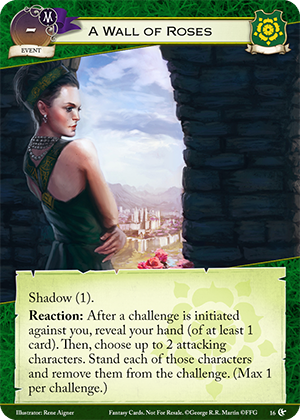 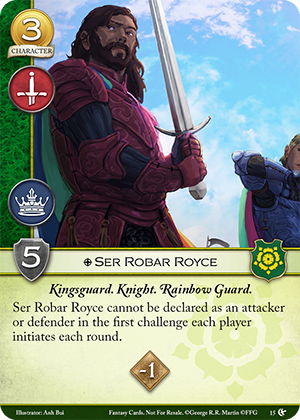 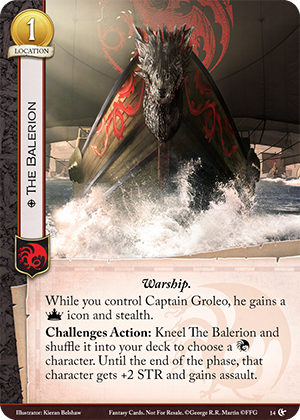 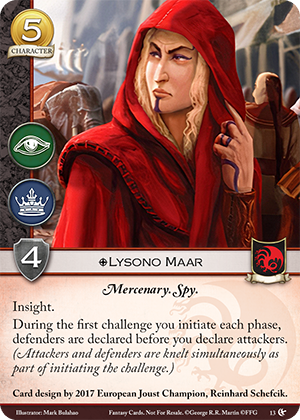 Odrl 1162
So what happens to the step 4.2.1, "Defending player declares defenders"? I mean the intention si clear, but neither your explanation, nor the card text is explicit about that. Worse so, it is unclear what happens to the action window subsequent to 4.2.1. Is it skipped? Does it still occur? Mostly it does not matter I guess, but there may be some specific game state where two subsequent action windows are different to only one. For instance the second player passing in the first window may be an information that makes the first player change their mind about taking an action. — BlaiddDrwg 1/22/23
Step 4.2.1 is basically moved to an earlier point and is not resolved again later in the challenge. The action window still remains, so you need to "double pass" after attackers are declared to proceed to determining the winner of the challenge. — Odrl 1/28/23 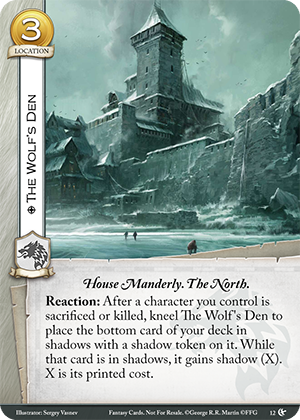